Today Rita told me that regularly at day care all the kids sit in a semi-circle while each child takes a turn performing in front of the others. The performer stands on a raised platform at one end of the room, does his thing, everybody claps. Della apparently insists on participating, even though she can’t talk. She goes after Brenden, who always does “Baa, Baa Black Sheep.” She gestures and makes noise and dances, clapping for herself at what she deems the end.

Much to my delight, Rita had the kids act this out for me, with Brenden singing and the kids sitting around watching. I didn’t think it would work, because I had just arrived and Della was whining and reaching for me. But when Brenden finished his Baa Baa’ing, Della’s face lit up. Miss Gulraiz positioned her on the stage, and Della put her hands out, twisting her wrists, bending her hips, delivering an indecipherable part-song part-speech.

I was very proud.

Here are some pictures of Della a little while later at home. Eating hummus with a big carrot can also be quite a show. 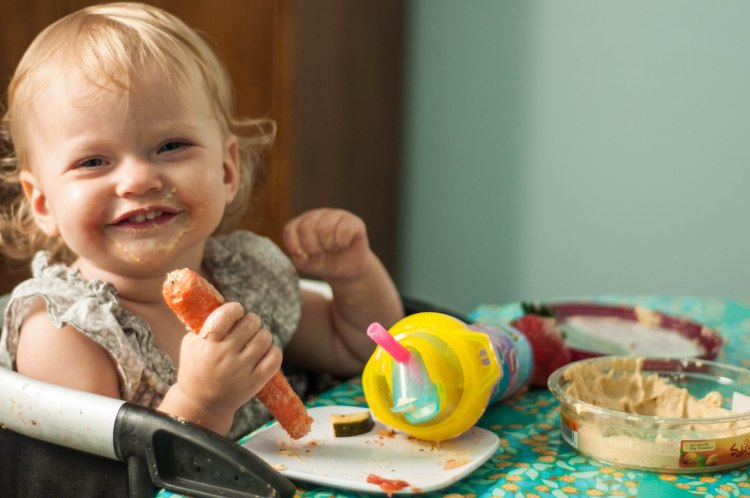 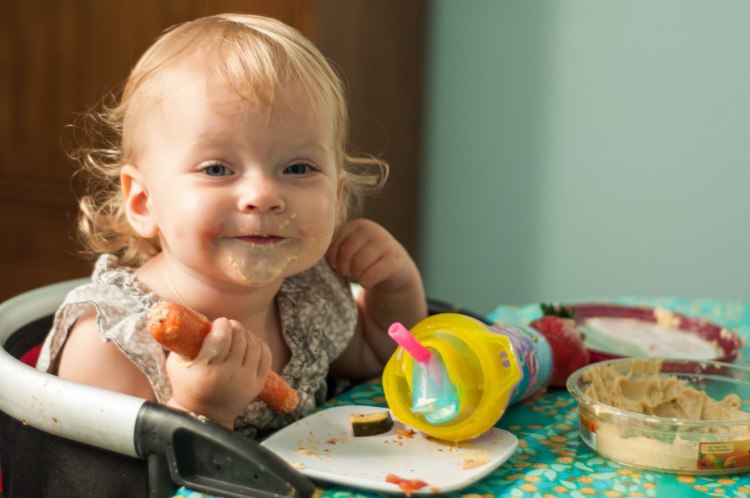 One thought on “Show Business”