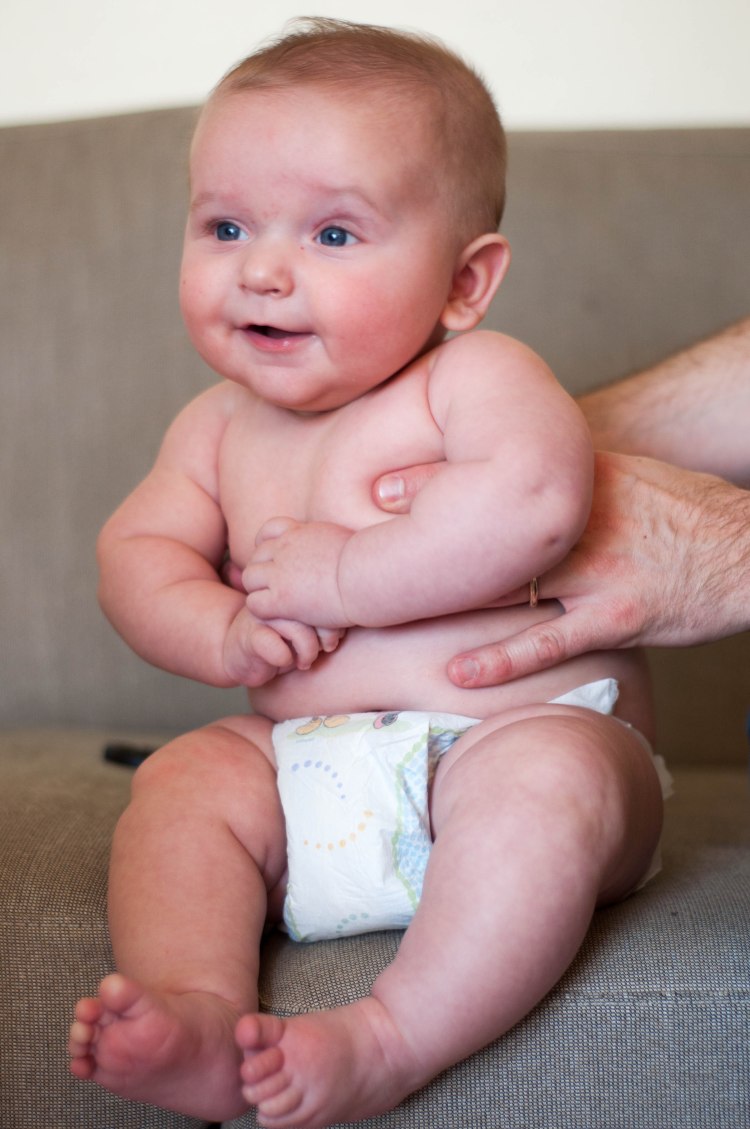 He is naked because his body fat keeps him warm. This is his signature what-the-hell-is-going-on look.

We had all gotten together to toast Lizzie’s Fulbright, so Della made an attempt to look studious. 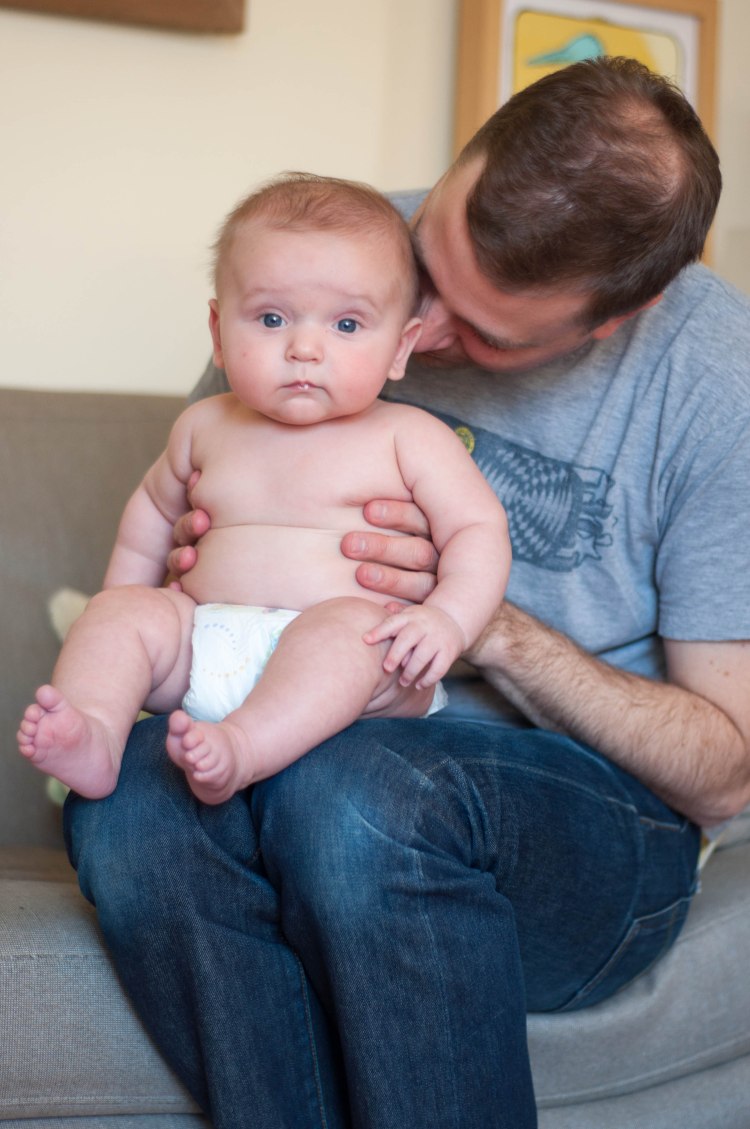