Della was upset because Labor Day was coming up and Labor Day is a celebration of workers and she doesn’t work. 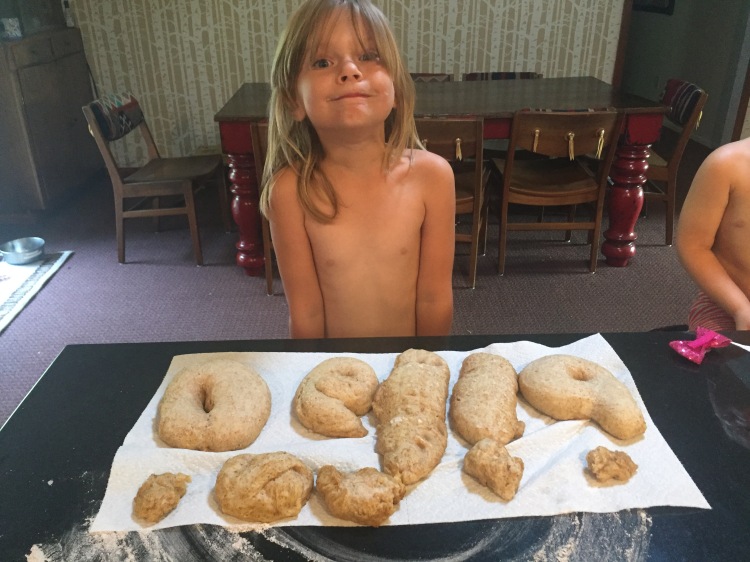 Steve: Are you talking to George, Della?

Della: No. I’m talking to everyone. Like I’m on the radio.

Della: Carson said my hair looks beautiful when I run in the wind.

Me: Hmm, why vultures?

Della: Because they eat dead people and like stinky smells. 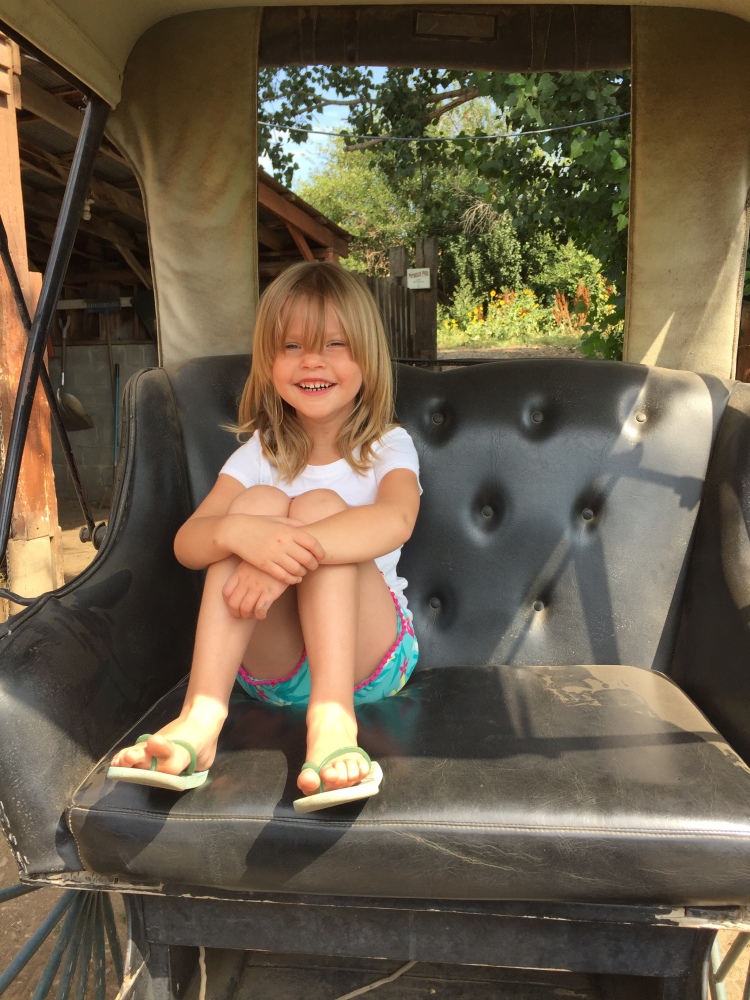 Della was telling me about having fun with Jackson on the playground. I said, “Oh that’s nice, what were you playing?” She said, “We weren’t playing. We were spending time together.”

Della calls me from the back room. I come running. She says, can you get me water with ice? I sigh and roll my eyes and go get it for her. When I hand it over she says, I love you. I say, oh that’s sweet of you to say. She says, I feel like I’m using you like a servant. I say, yeah kind of. She says, when you made that noise – sigh – it kind of sounded like that. I said, yeah you’re right, you’re very smart. 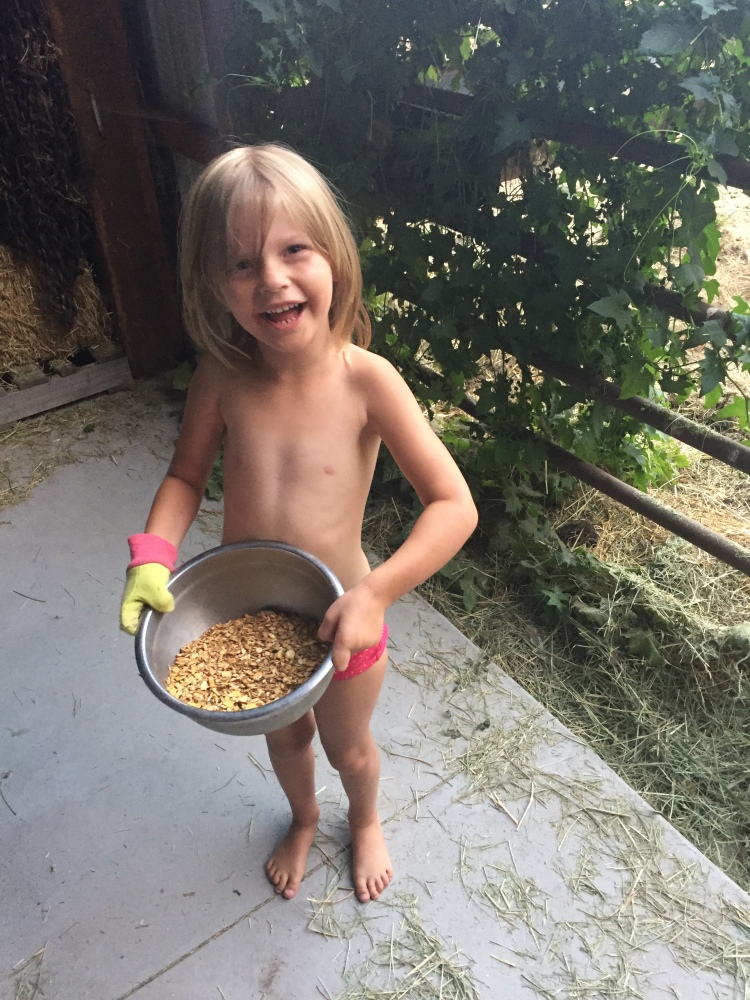 Della: She worries she’s not perfect.

Della: I’m wrapping stuffed animals in coats. Because I’m going to a wedding. And the person who’s getting married is me. 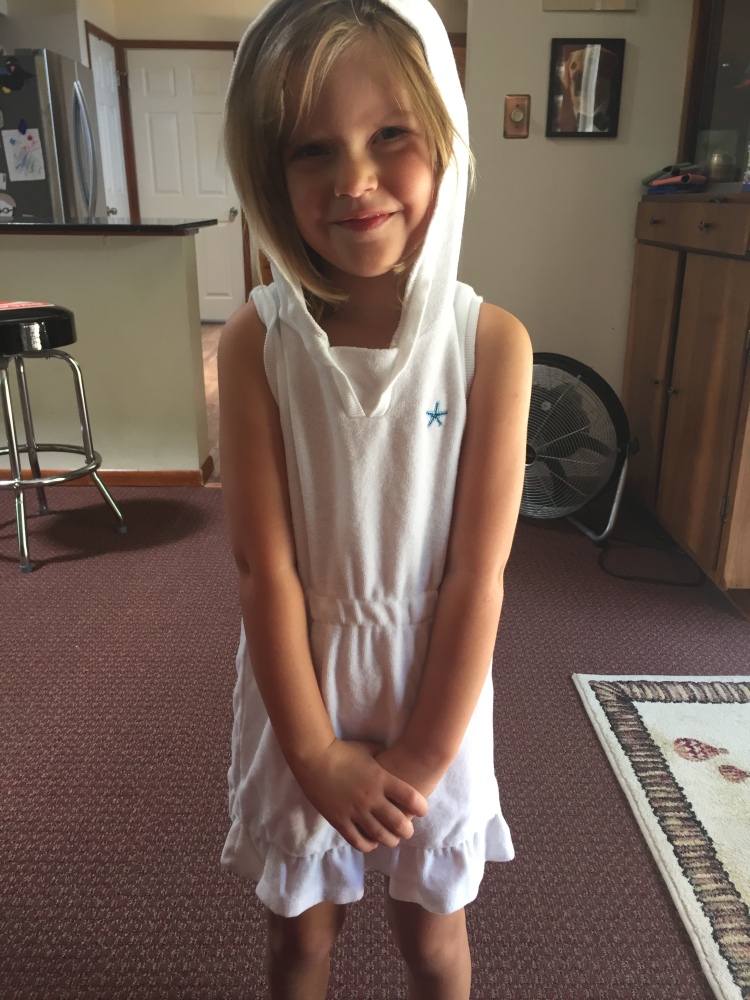 Me: Yep, everybody makes them.

Della: And it’s ok. This is true stuff. 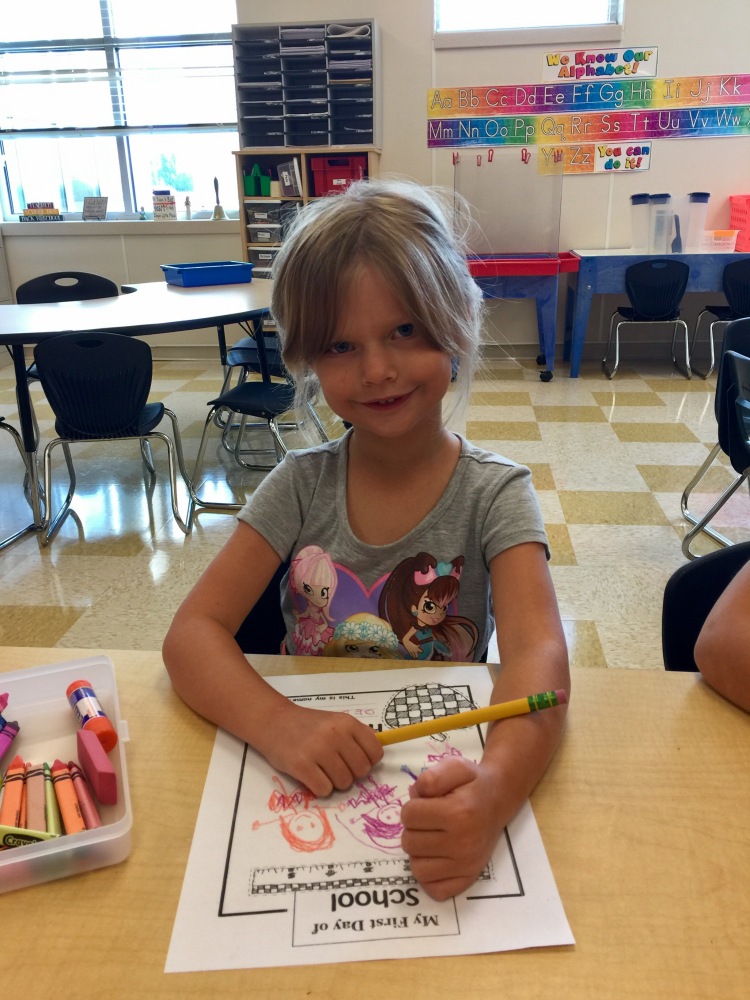 One thought on ““This Is True Stuff.””